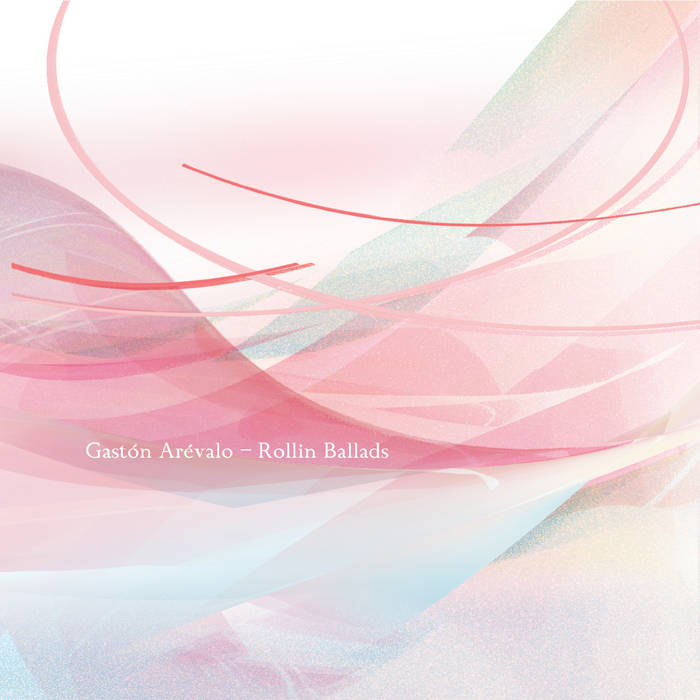 Pop-Ambient from Uruguay. Following two tape releases (one of them on British Touch Rec.) Gastón Arévalo is releasing his debut CD „Rollin Ballads“ via Oktaf Records. Growing up close to the harbour of Montevideo, Uruguay´s capital, being surrounded by old architecture, fishermen, boats and the sea on the one hand and subtropical nature on the other, his fascination with his natural and urban surroundings seems to have developed only naturally. His earliest acoustic childhood impressions and associations from this surroundings are still his most vivid – for example the sounds of the textile factory, which used to be his father´s workplace. His latest recordings are intensely inspired by natural and organic sounds – tracks like „Selvagem“ are the result of field recordings of long walks at sun dawn mixed with unconventional sounds of natural elements such as stones and bones. The result is a synaesthetic impression of foggy, far away landscapes; yet still flooded with light. This is what Arévalo intends with his aurally and ,visually‘ stunning tracks. „Souvenir“, „Rollin Ballad I“ or „Geographia II“ let the listener loose himself in the never ending repetitions evoking those images.
Classically trained, Arévalo intersperses analogue sounds into his tracks as he incorporates modulated and modified fragments and passages played by instruments. This evokes the musical influence of Soundconnoisseurs such as Brian Eno, Terry Riley, Arvo Pärt or Erik Satie.
As a multidisciplinary artist with a focus on experimental ambient music, this record based on neo-classical sound collages and modulated and synthesized field recordings rife with hidden melodies and abstract sound structures. His tracks are and should be mirror images of life – „Rollin Ballads“ – which, as life is, are always moving and constantly changing..